Sydney! After a partly quite rough flight which took more than 11 hours, I touched ground in Australia. The weather is much better than in China and so is the English people speak here. It’s like you are in some part of England according to their accent, but the environment is much different and more like some cities I saw in the united states. Besides there are many people of different cultures here, what makes me confused about where I really am. Maybe that is the best way to describe my first impression of Sydney; indeterminable!

Now some pictures from my first day in Sydney: 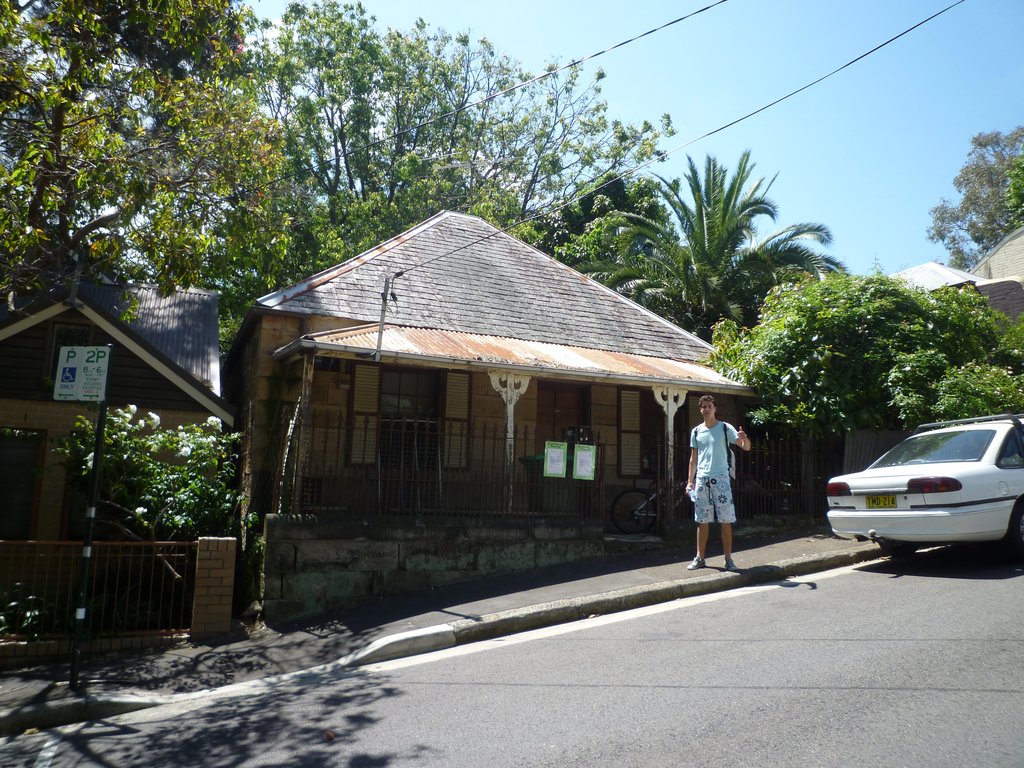 Tim’s crib, my hotel for the next week 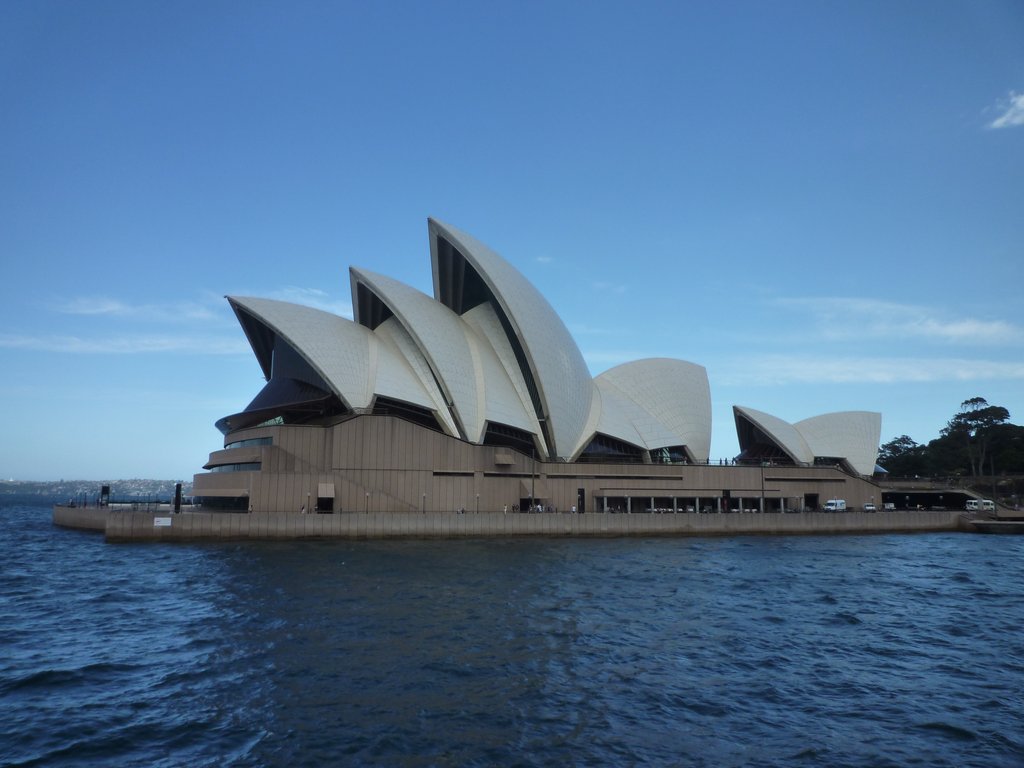 The Operahouse, seen from the ferry we took to Manly beach 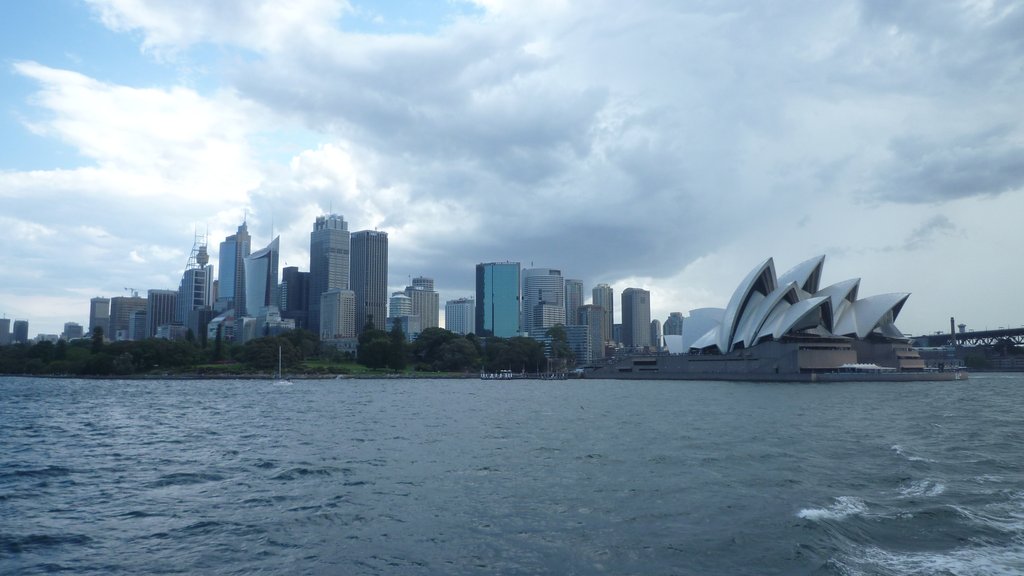 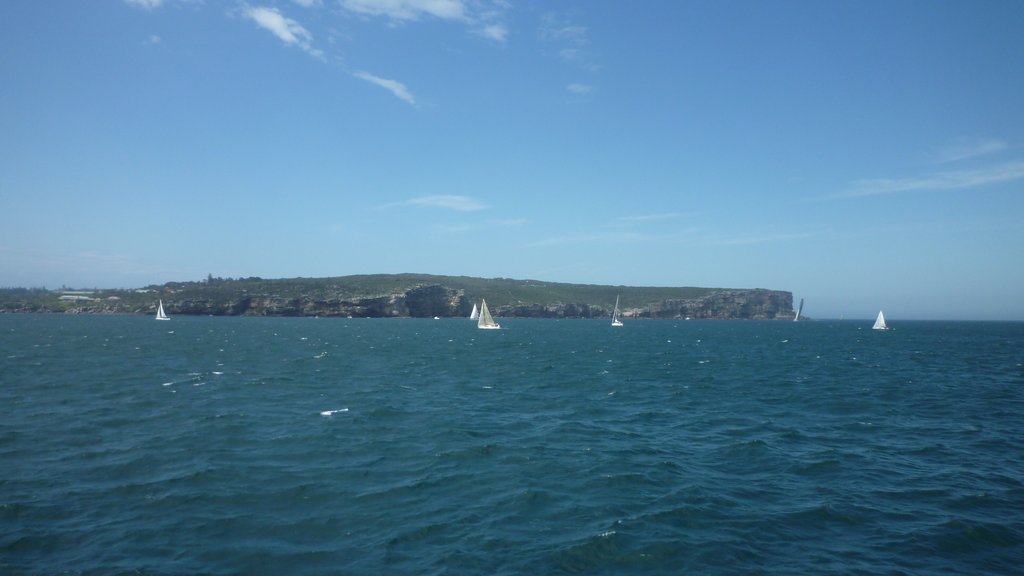 Near the coastline, lots of sailboats 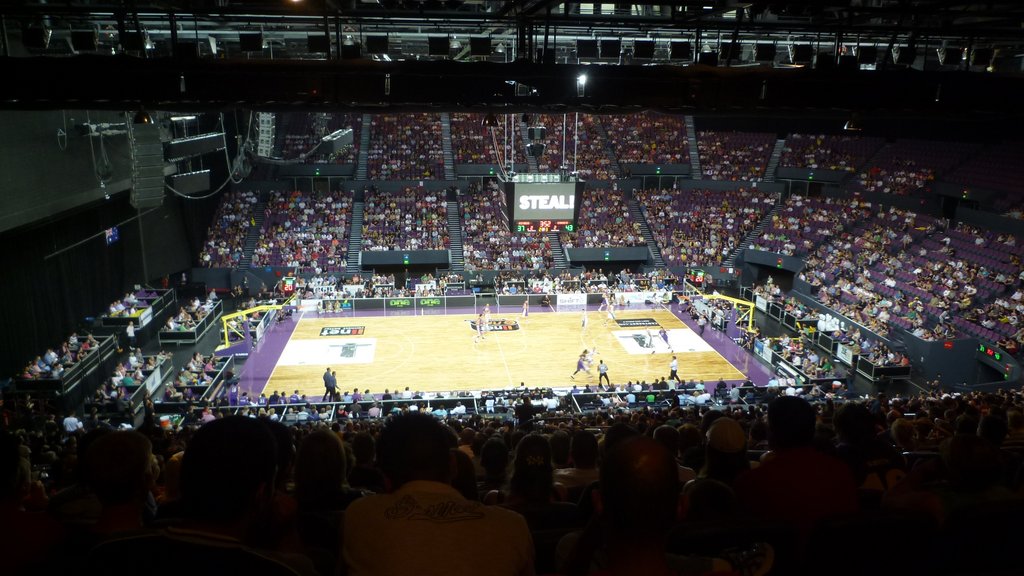