So today we will fly to New Zealand, the final stop in our journey to the end of the world. The past days in Australia were relaxed and also a little sad for Tim, because he had to say goodbye to the many contacts he made in the past 4 months. Last Saturday we had a nice BBQ with campfire at Tims place, so I think that helped by finishing his stay in Sydney. Now we have to change our mind setting and prepare for New Zealand, what was kind of difficult when you are busy with relaxing and partying in Sydney all day long, but we are ready now!

My last week in Sydney was good, but sometimes also a bit rainy unfortunately. I walked in the city a lot of times, alone or with Tim, and although I didn’t even see 1% of it, I have the feeling that I know the city pretty well now. Now we will start our new adventure in New Zealand, photos of my last days in Sydney 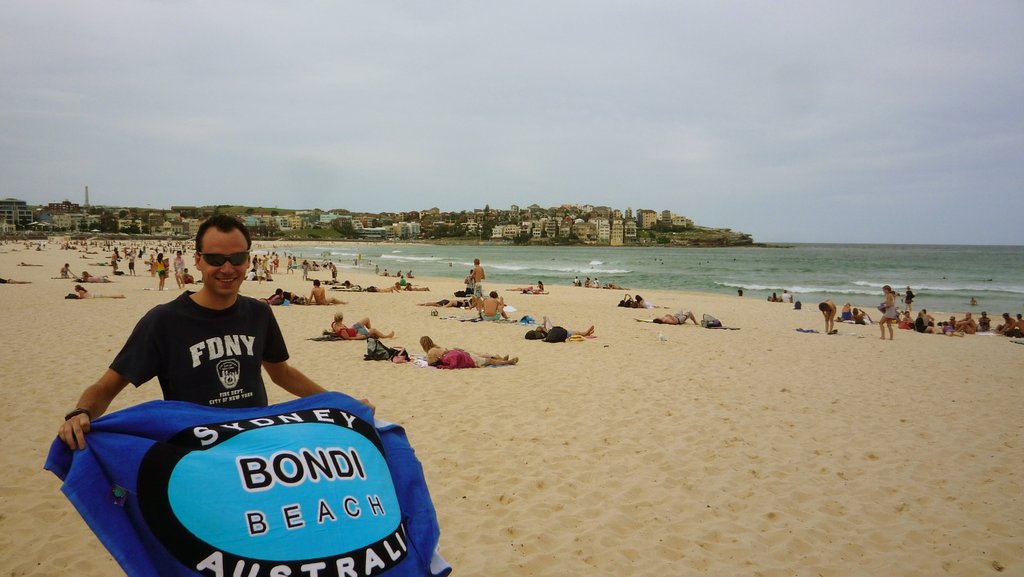 At Bondi Beach, the most famous beach of Australia 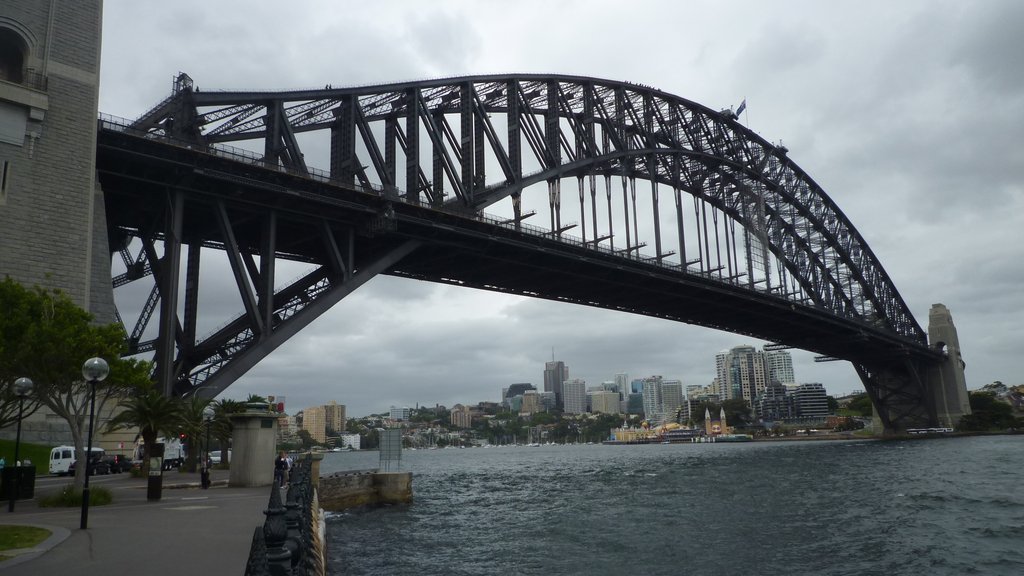 The famous bridge in Sydney near the opera house

During a walk through the forest/jungle in the beautiful valley 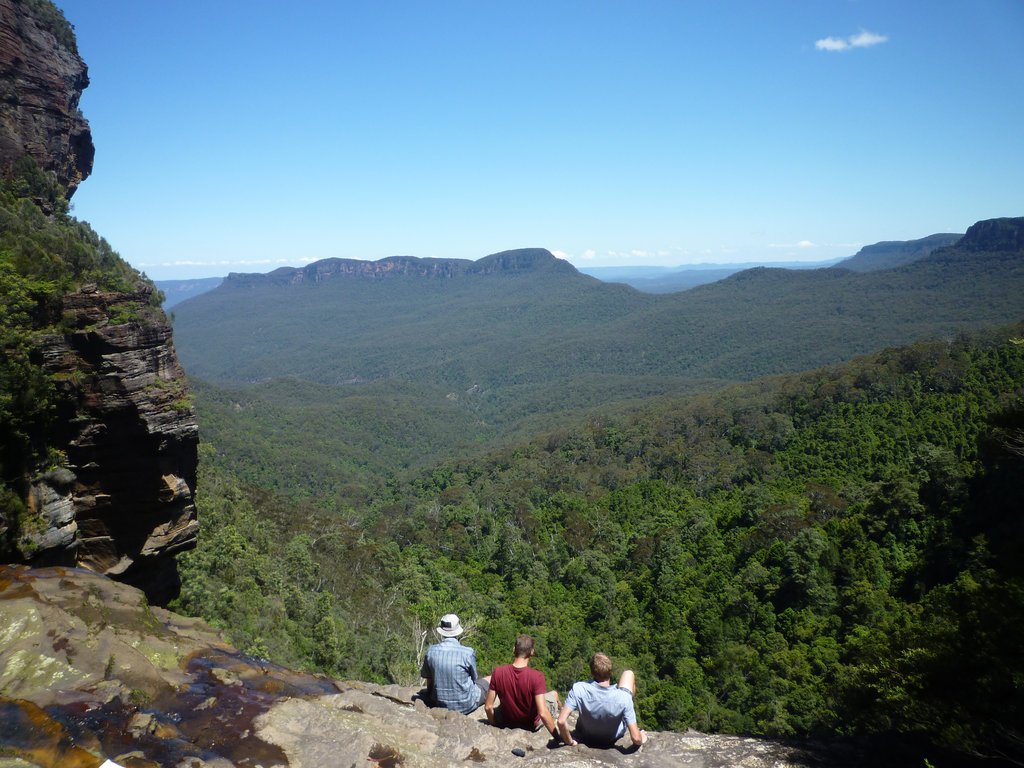 At the foot of the Katoomba falls, nice viewpoint!

Yesterday we landed at Auckland International Airport, New Zealand. The flight was not as comfortable as usual for me, because of the small size of the plane, but eventually we arrived in one piece. Our first feeling about what we saw in New Zealand was kind of industrial, very western and not as impressive as we thought. Even the city of Auckland was kind of dead, not many people on the streets and no really impressive buildings. Let us see what the next 5 weeks will bring, hopefully some really different nature so we finally feel like being on the other side of the planet, what is not really the case right now…

Note: Due to the lack of free internet here in New Zealand it is possible that the next story can take a while!

6 Thoughts on “Australia to New Zealand”